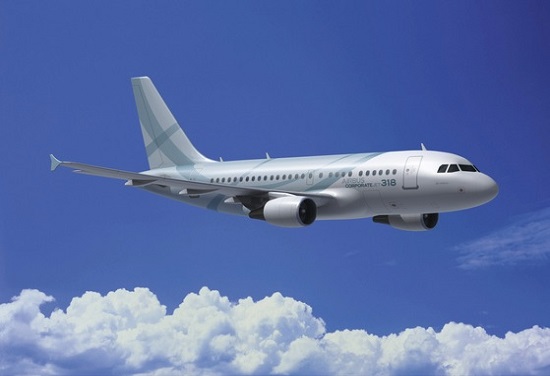 The A318 is the smallest of the A320 family with a reduced cabin length.

The concept was announced at the Farnborough Airshow in 1998 with Pratt & Whitney PW6124 engines selected.