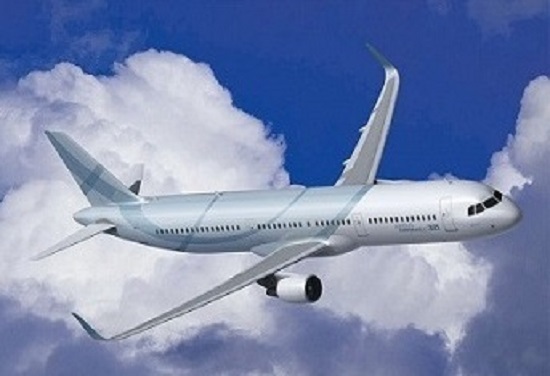 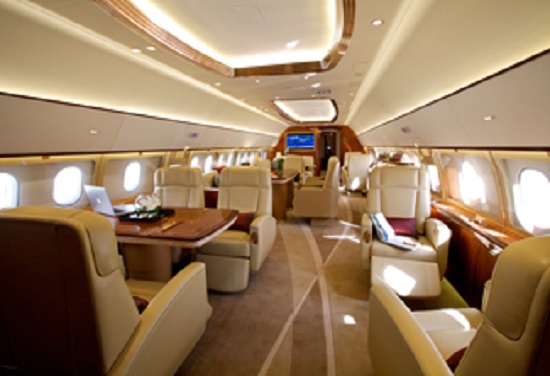 The A320 programme was launched in March 1984, with the first flight occurring on February 22 1987; certification was awarded on February 26 1988. Launch customers Air France and British Airways took delivery of their first A320s in March that same year.

The initial production version was the A320-100, which was built in only small numbers before being replaced by the definitive A320-200 (certificated in November 1988) with an increased max take off weight, greater range and wingtip fences. The first VIP-configured Prestige flew in 2000.