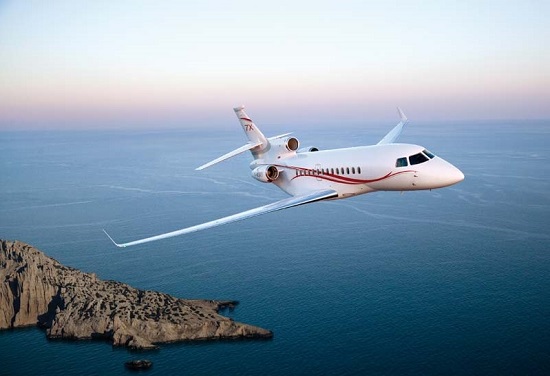 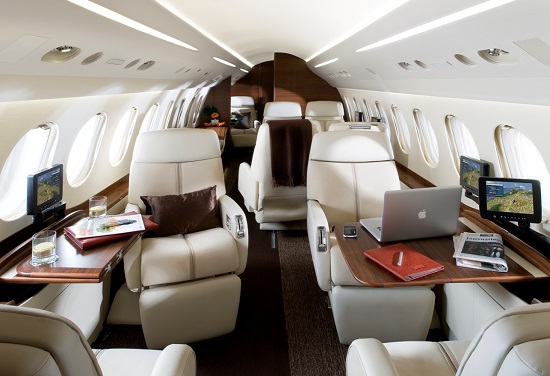 It flew for the first time on 5 May 2005. The 7X features full FBW (Fly-By-Wire) control and was completely designed in a virtual environment. The result is that a proof of concept prototype was never needed. The first 7X to roll off the production line will be identical to the tenth, thirtieth or fiftieth. The design system allowed every person involved to  'walkaround' the 7X in a virtual environment before the first metal was ever cut. FAA and EASA certification was awarded on 27th April 2007.