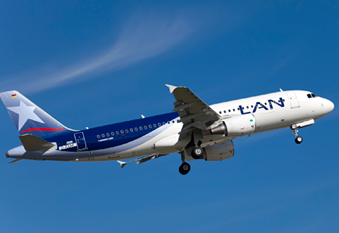 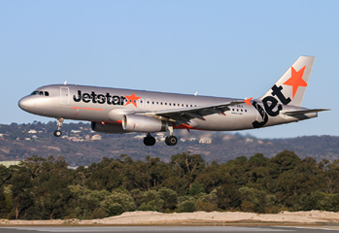 The A320, from which all other single-aisle Airbus models are derived, was launched in 1984 and was the first aircraft type to incorporate fly-by-wire control systems. With a range of up to 3,300nm on aircraft retrofitted with sharklets, it competes with the Boeing 737-800 on short- and medium-haul routes.

In December 2010, Airbus announced the A320neo (new engine option) whose engine improvements coupled with minor modifications to the airframe and wingtips would offer fuel savings of up to 15%. This improved version entered service with Lufthansa in January 2016. As of February 2016, there were more than 8,100 total orders with 4,168 deliveries.

Primary operators of the A320 type include China Eastern and China Southern.