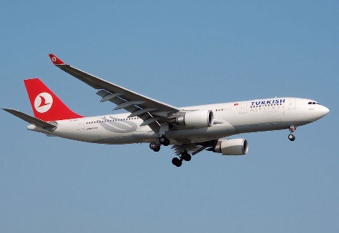 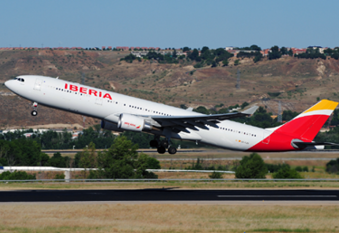 Primary operators of the A330-200 include China Eastern and Hawaiian.