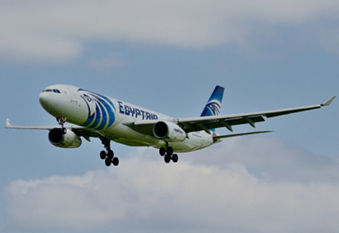 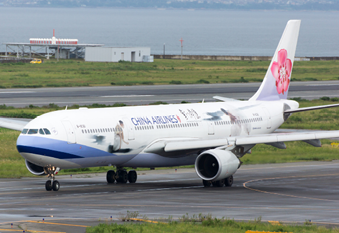 Based on Airbus’ first commercial airframe model – the A300 – the A330-300 seats 335 passengers in a typical two-class configuration with a range of up to 6,350nm. Developed alongside the four-engine A340, the A330 was launched in June 1987 and retains the fly-by-wire controls first introduced with the A320 family.

In 2013, Airbus introduced a ‘Regional’ variant for shorter-range, high density routes, capable of transporting 400 passengers. Late in 2015, the first A330neo was also reported to have begun production and will launch with TAP Portugal in 2017.

Primary operators of the A330-300 include Cathay Pacific and Singapore Airlines.