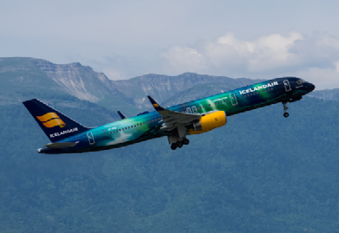 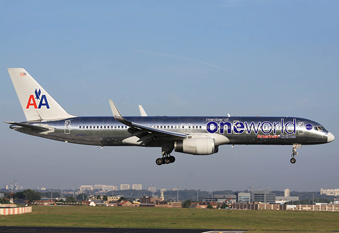 The 757 is Boeing’s largest single-aisle aircraft, and was launched into service with British Airways and Eastern Air Lines in 1983. Envisaged as a replacement for the Boeing 727, more than 900 757-200s were built, sharing similar design features with the 767, with which it was concurrently designed.

Primarily designed for short- and medium-haul routes, the 757-200 also operates trans-American routes for all three US legacy airlines, transatlantic routes for carriers including American Airlines, United and Aer Lingus, and routes from the Western US seaboard to Hawaii. A specially configured 757-200 serves as ‘Air Force Two’ whenever the Vice President of the United States is on board.

Primary operators of the 757-200 include American Airlines, Delta Air Lines, and United.