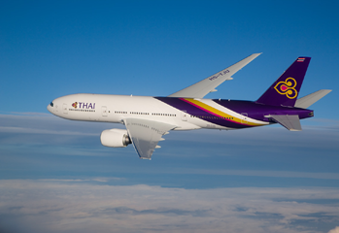 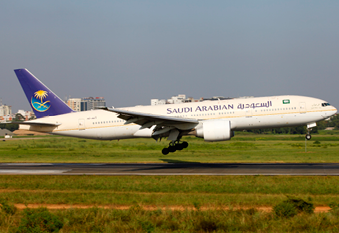 As with all 777s, it is easily identifiable whilst on the ground by its 6-wheeled main landing gear and lack of wingtips.

Primary operators of the 777-200ER include American Airlines and British Airways.